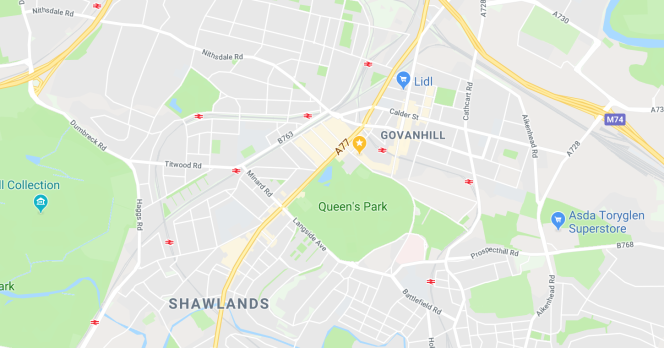 The parish is serviced by three rail stations: Pollokshields East, Queen’s Park and Crosshill as well as a number of bus routes and is close to the M77 (Junction 1) and M74  (Junction 1a) motorways.

According to Govanhill Housing Association, the population of Govanhill alone is some 15,000, ‘although the increase in migrant workers to the area is unlikely to be accurately reflected in the registered demographic data available.’ The Housing Association estimates that at least two in five people in Govanhill ‘are from a minority ethnic origin.’ Needless to say, Govanhill is a very diverse community, with around sixty different languages spoken.

Online
11am using the links below or on our social media pages. 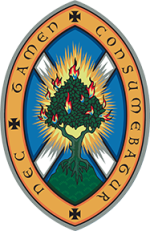